I'm closing in on adding the 92nd Highlanders to my list of completed battalions.  As a reminder of the conversions planned I am using the figures pictured below to add to the color party and of course to represent Lieutenant Colonel Cameron: 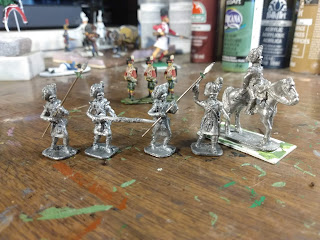 Stage one of the conversions are shown above. 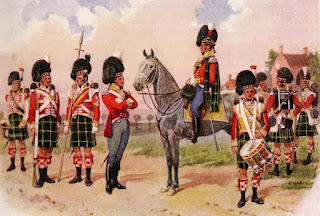 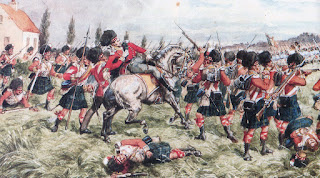 Above are two Victorian era depictions of Colonel Cameron that helped guide my efforts. 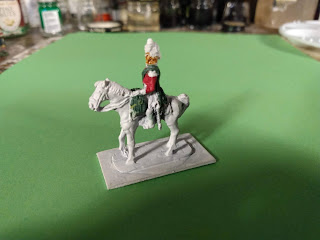 Hence the addition of the shoulder roll from kilt material.  Not a true great kilt as he is wearing trousers, but apparently this type of sash was common enough.  Also added is a sheepskin holster cover to disguise the figure's origin as a French general. 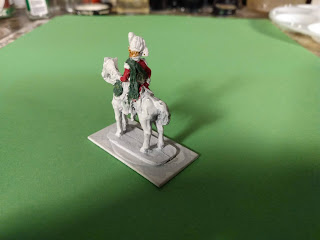 The kilted shoulder roll was constructed using "green stuff" epoxy putty.  I also heard from Mr. Tennant that the boots needed to be trimmed down to be British in style, a detail I would have missed, so was very grateful for his help.  So just when the conversions were going well and the painting was coming along nicely, I got it in my head that the time to clean the garage was at hand.  I would after all, need a gaming space once these gentlemen are ready for the table, so the darkroom I had constructed for my years as a professional photographer had to go. 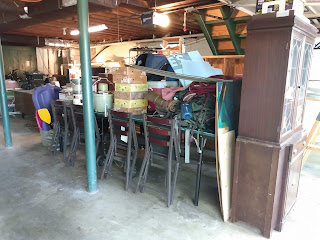 First step, get all of the crap - er, I mean stuff, out of the way! 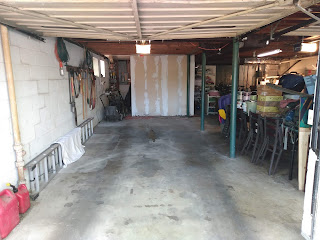 The darkroom sits at the far end of the Garage, most of which is usually occupied by my wife's car. 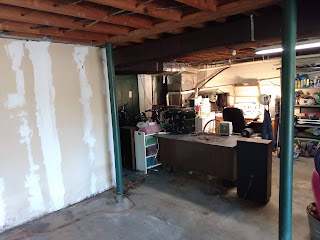 Fortunately my hobby painting table remained accessible, just to the right of the darkroom. 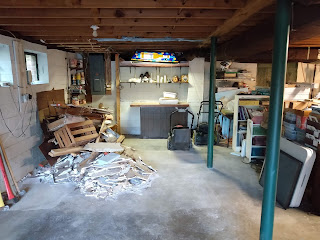 One full afternoon of really hard work with a sledge hammer and the business was done.  Thanks to my friend Chris who tutored me on how to dead end the electrics formerly powering the lights and fan of the darkroom.  In all of my years as a photographer I never went to the expense of plumbing the darkroom, and would just take items needing to be washed or rinsed upstairs to the utility sink.  Without plumbing to deal with the demolition was much simpler! 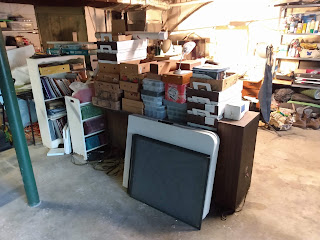 Of course all of the hobby crap, er I mean stuff, that was hiding in the darkroom had to come out and find a place to sit.  It was there partly so my wife wouldn't know how big the unpainted pile of lead is.   My dear one is actually quite forgiving of my hobby expenditures both in terms of money and time, and has been quite supportive over the years of her quirky husband and his "little metal men".  She's also quite clever so my ploy to hide stuff never really worked...

After all of that work indoors trying not to breathe in all of the dust, I really needed to get outside (and take some Mobic!), so off we went Sunday morning to a local park; Bell's Bend.  I have said it before, but it bears repeating; one of the best aspects of living in Nashville is all of the nearby parks, each with its own character. 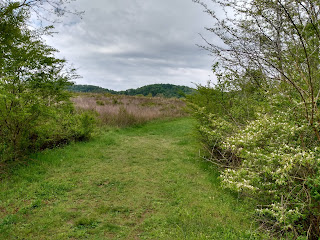 Bell's Bend sits in a bend of the Cumberland River, and being former farmland, is mostly open fields, so was nice to be there on a cloudy day that was nice and cool. 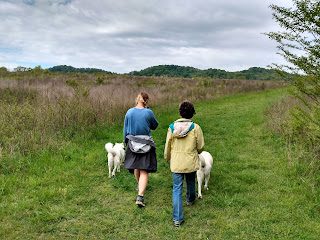 As usual the pups benefit from our excursions. 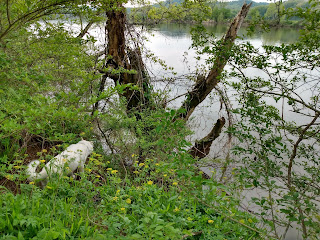 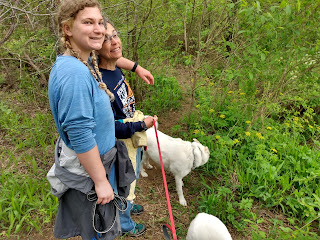 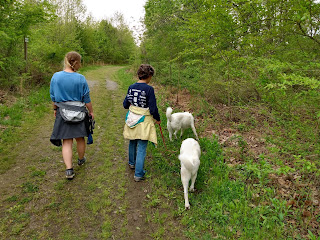 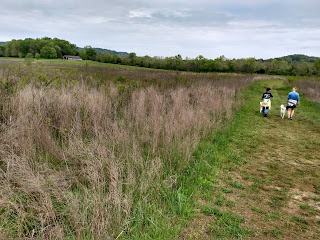 While we were walking in the park the 92nd Gordon Highlanders were sitting in front of a fan.  The varnish is dry and all that is needed now is basing and flags.  Hopefully I'll show off the finished unit next weekend. 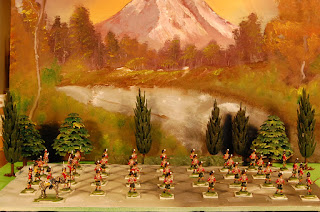 Until then, here is a parting shot of the Gordons getting ready for their debut.

Be well and stay safe out there everyone.  Hope you can find joy in some new places as we all adjust to life during a pandemic.