In 1804 the Piedmontese Legion was renamed Legion du Midi. The legion took part in the following battles: Beja (1808), Corogne (1809), Busaco (1810), and Fuentes-d’Onoro (1811).  From: Napoleon's Foreign Infantry - https://www.napolun.com/mirror/napoleonistyka.atspace.com/infantry_Napoleon_3.htm
The legion was made of discharged Piedmontese veterans, who probably were occasionally drunk and disorderly. It went into Spain, where it served well enough but gradually fell off in strength to a single battalion. - John Elting

Uniforms of the Légion du Midi

In researching the uniforms for the Légion du Midi, I was fortunate to have Philip Haythornthwaite in my corner, who kindly sent me an extensive description of the likely uniform worn in 1811 as a response to a question I had regarding the shakos and whether cords were worn.

Here is the response from Mr. Haythornthwaite: 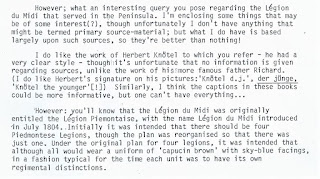 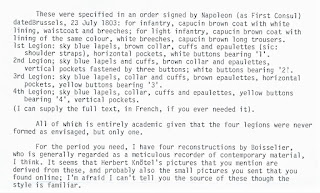 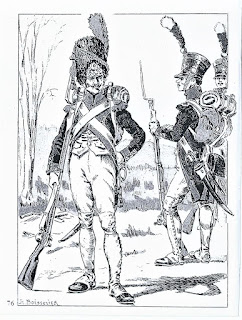 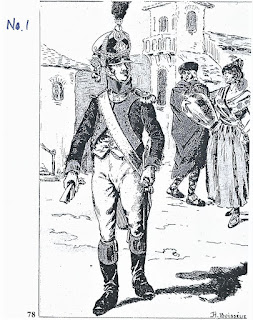 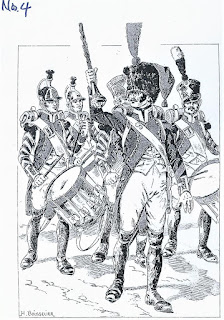 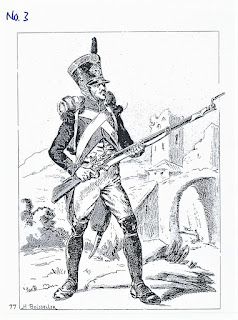 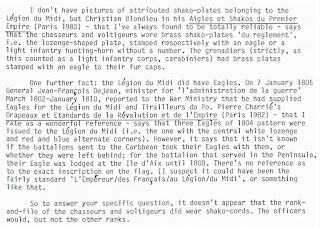 Five months from start to finish!


Next up will be something much simpler I hope...